It wasn’t long ago, four, perhaps, five years ago when the term “predictive analytics” was the most exciting thing in B2B martech. Coming in with the promise of leveraging a company’s first-party data, combined with a “secret sauce” of third-party data and black-box algorithms, Predictive Analytics was going to revolutionize B2B marketing.

Led by Lattice-Engines, a whole host of companies rapidly entered the space. Each claimed that their predictive capabilities would cure a multitude of marketing ailments, make prospecting more manageable and, most importantly, help companies identify buyers who were in market for their products at that very moment. Almost overnight, about two-dozen players crammed themselves into the “predictive” space, raised an abundance of capital, and went to war with each other as companies scrambled to implement predictive capabilities into their marketing strategies.

Fast forward to 2018, and you would’ve been hard-pressed to find a company in B2B martech claiming “predictive analytics” as their core competency. After a few years of false-starts, most of the leading players in the space pivoted their messaging to become Customer Data Platforms (CDPs), data orchestration platforms, or other, adjacent platform types. Predictive was still part of the offering, and a key selling point, but it became a feature instead of a foundation.

That brings us to present day where two of the last remaining players in this formerly white-hot space were purchased by companies well outside of martech. With almost all others having been either purchased or re-imagined, it’s clear that stand-alone predictive analytics wasn’t ready for prime time.

The question then is, why didn’t predictive live up to its promise? How could so many very intelligent, well-funded, well-intentioned people have gotten this wrong?

Well, having been close to many of these companies for both the boom and the bust years, there are four main factors that I believe lead to this current state:

Unfortunately, for these things to prove useful, it takes time to create the models, gather the data, deliver the results, begin to market to the new targets, move them through the funnel, and close them. When you’ve made a massive investment in a new piece of technology, right or wrong, the expectation is that it’s going to pay off fairly quickly and that wasn’t realistic in this space.

In the end, the underlying principles upon which most of these companies were based was sound which means that, despite this glitch, predictive isn’t going anywhere. Instead, the predictive capabilities are being rolled up into other platforms that can deliver a more holistic approach to prospect engagement.

Ultimately though, the onus of ensuring long-term success only partially falls in the hands of people creating the technology. The more significant issue is one that has to be solved by marketing, technology, and sales organizations and that’s the issue of garbage data. Continue to feed garbage into your models and you’re sure to get garbage out. Fix that at the point of entry, then keep it fixed inside the stack and the positive outcomes will happen more and more frequently.

If data quality is holding you back, request your free demo today. 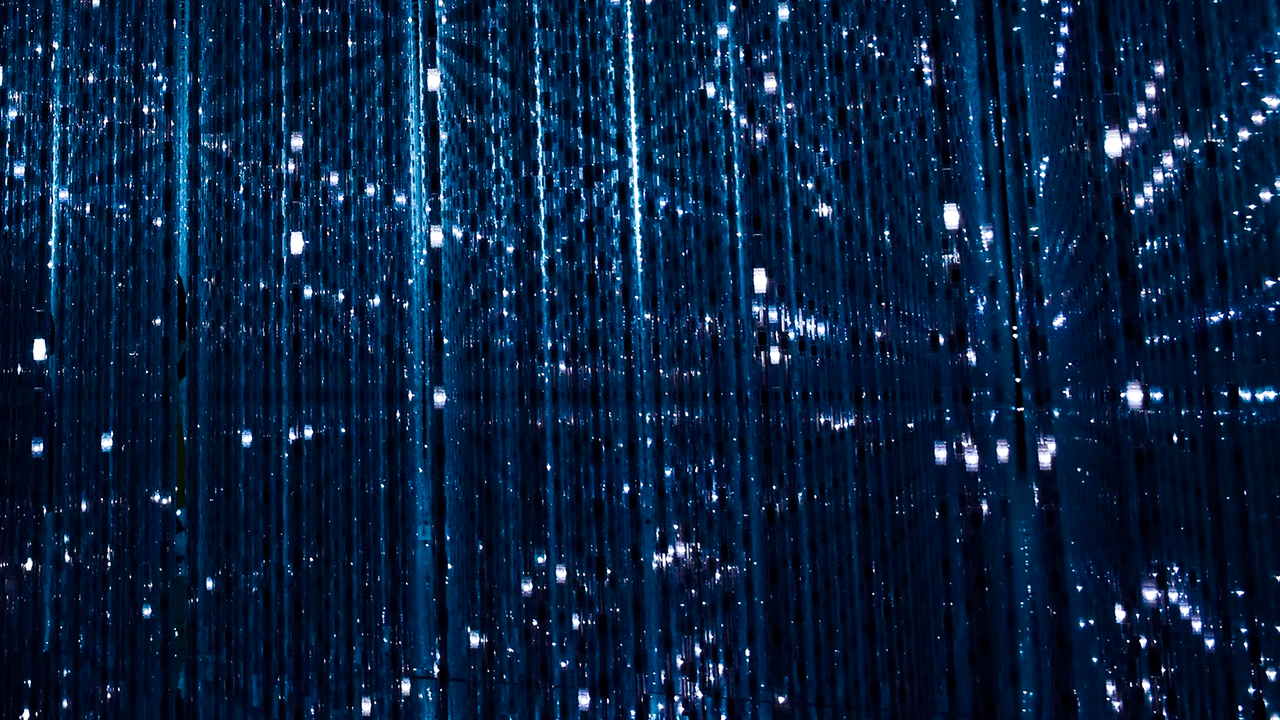 A recent report by HubSpot found that 35 percent of marketers surveyed are looking to prioritise demand generation activities in 2022 - but what does this mean, and what trends can we expect to see over the course of this year? To begin, let's sta 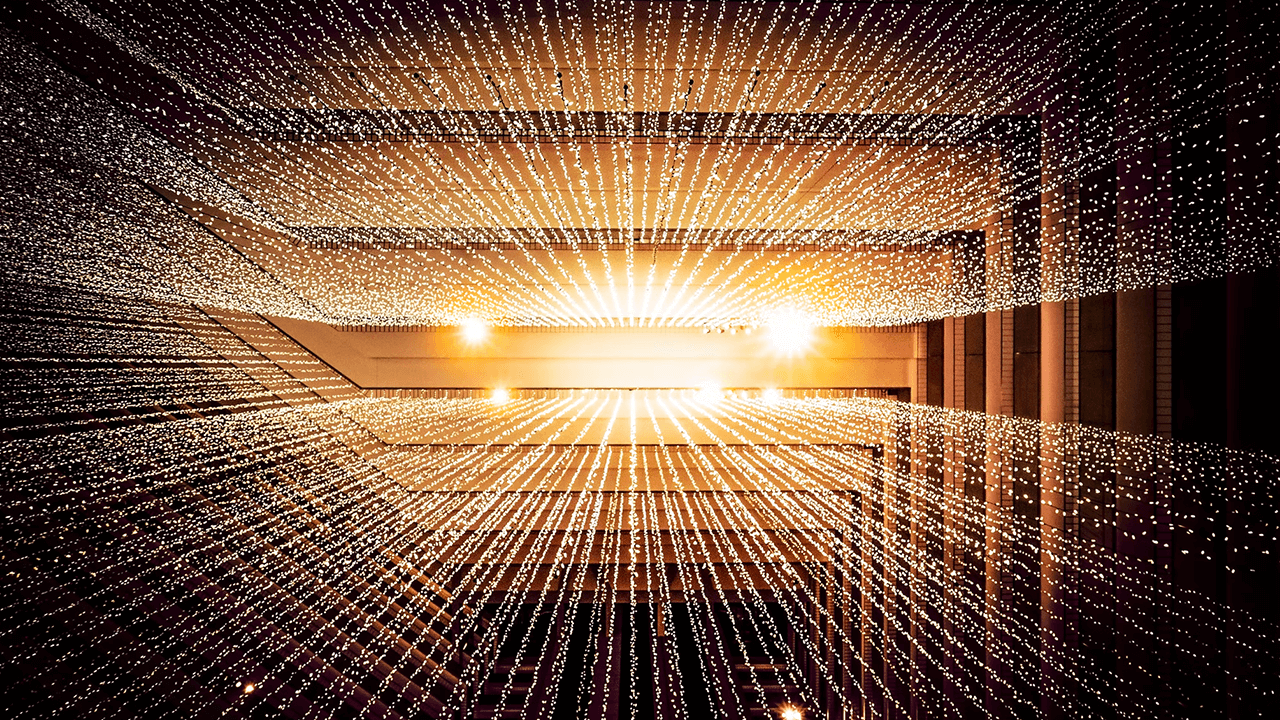 Today's connected, digital consumers have put a premium on frictionless, efficient and highly personalized customer experiences, across both the sales and marketing function. As a result, we're seeing increasing pressure on organizations to delive 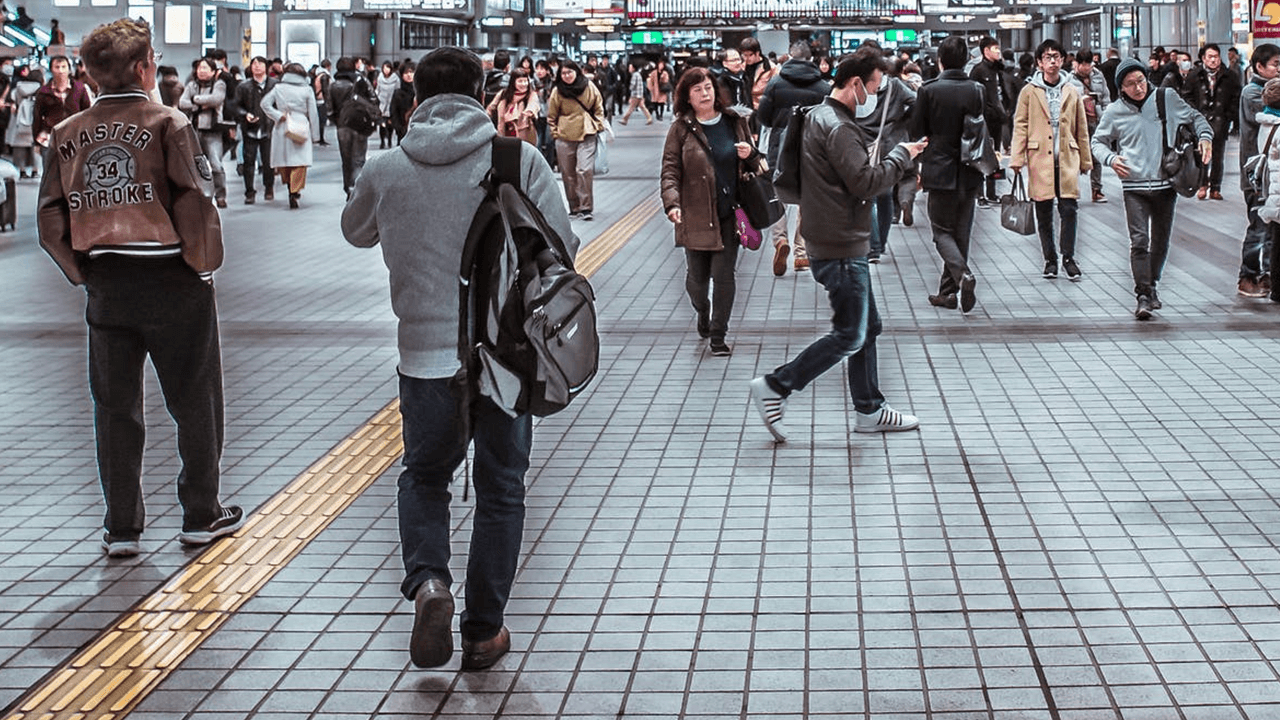 Clearing up the Misleading and Multi-faceted World of Leads To fully explain a qualified lead, let's first talk about leads in general. A lead is someone who has provided their contact information and expressed interest in your company or content.