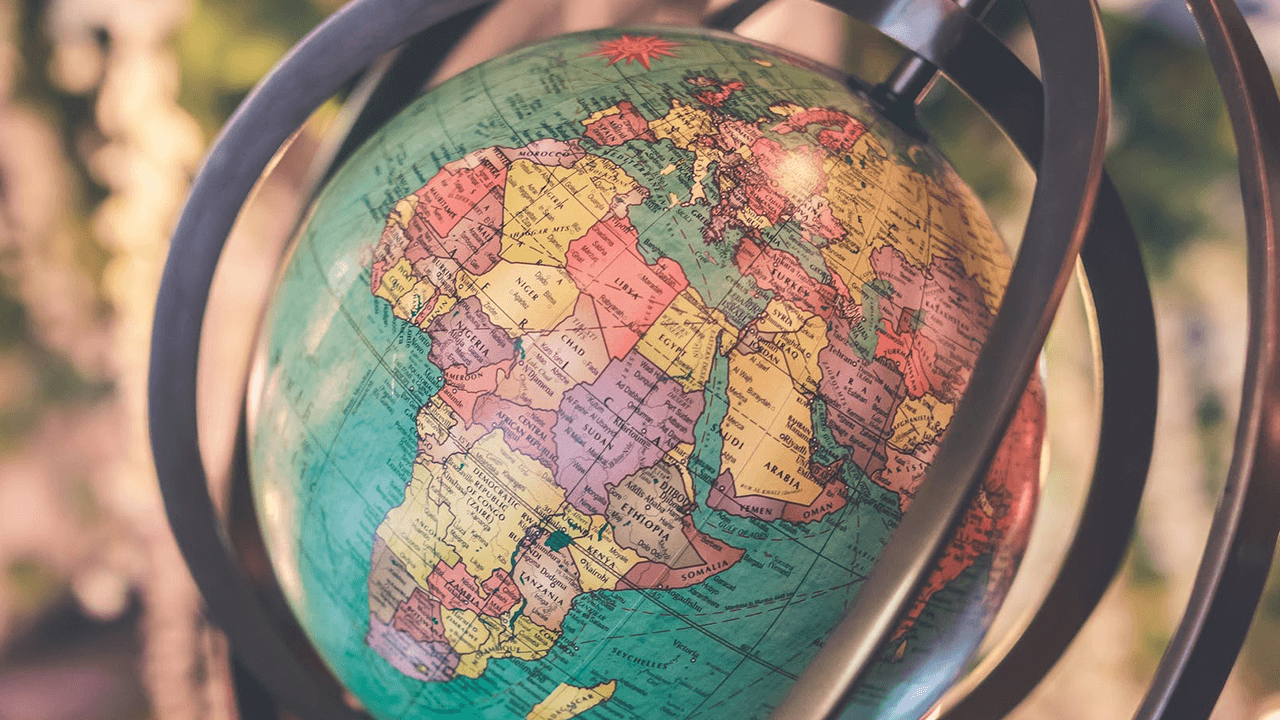 Previously, Convertr forms were created and managed on a campaign level. While this worked well for a time, customers voiced their struggles with the overall management and consistency of forms.

With this new Global Forms approach, we have centralised form management to help solve many issues related to:

With the Global Forms release, you will see a new Forms option in the left navigation. From this section, users can view and manage forms across all campaigns.

Form tools will still be available at a campaign level but all changes will be visible within the global forms section.

One of the main drivers for moving from campaign-level forms to global form management was inconsistent form fields. When creating forms, the platform had allowed users to add and name fields as they needed which led to variations across campaigns.

A typical example of this would be the Job Title field varying from one campaign to the next.

While this was fine for managing a single campaign, aggregating and reporting across multiple campaigns could be challenging. With the introduction of Global Forms, we hope to reduce this issue significantly.

As customers grew and added more campaigns, we also heard growing feedback around the need to make bulk edits to forms.

For example, a user could have one form template that is used across 10 campaigns. If the template changes, each campaign form would need to be updated separately.

With Global Forms, a user can associate a form template to the 10 campaigns, and when updated, the changes will automatically be applied to the necessary campaigns.

To help ensure effective form management, we have introduced Active and Inactive form groups to remove unnecessary clutter as the number of forms increases.

Visit our help center for technical details and documentation on Global Forms.

Want to learn more about how Convertr simplifies data capture and management, request a demo today. 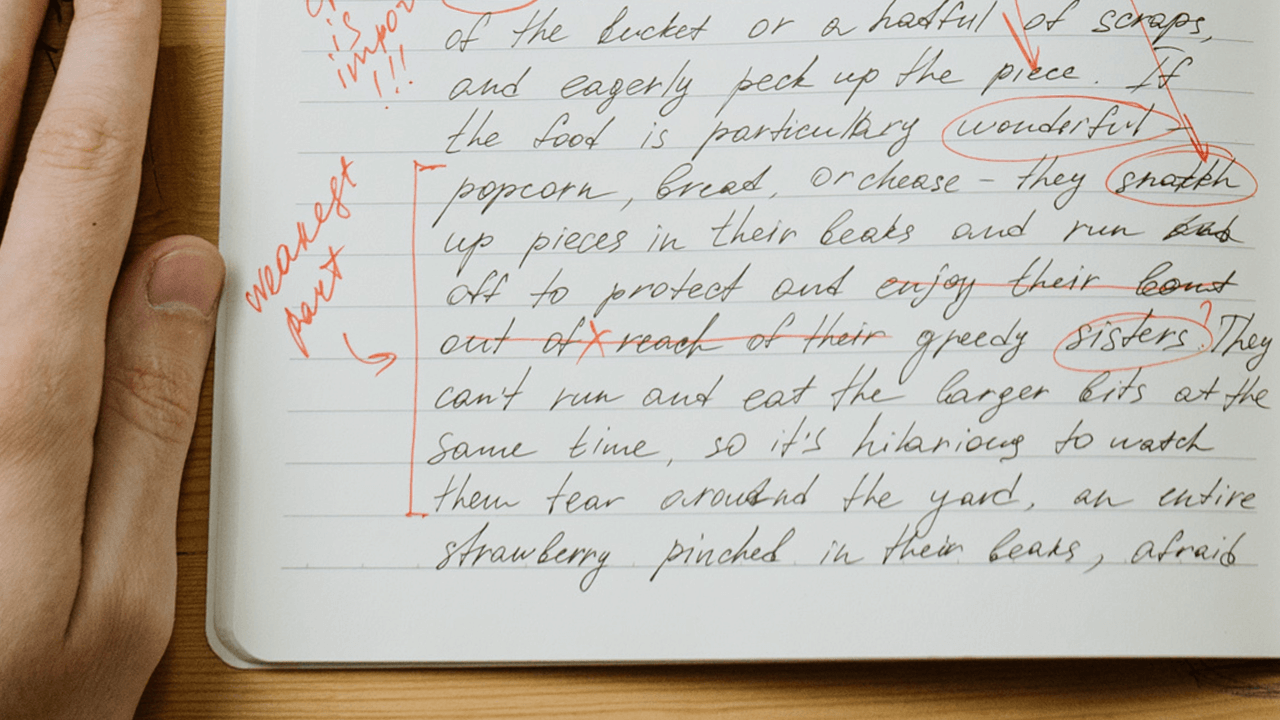 Launching Bulk Edit: what it means for users

We're excited to announce the release of our new Bulk Edit feature. This feature will enable Admin, Agency, Call Centre and Publisher users to manage and correct data at mass, giving them greater control of the data uploaded. Prior to this rele 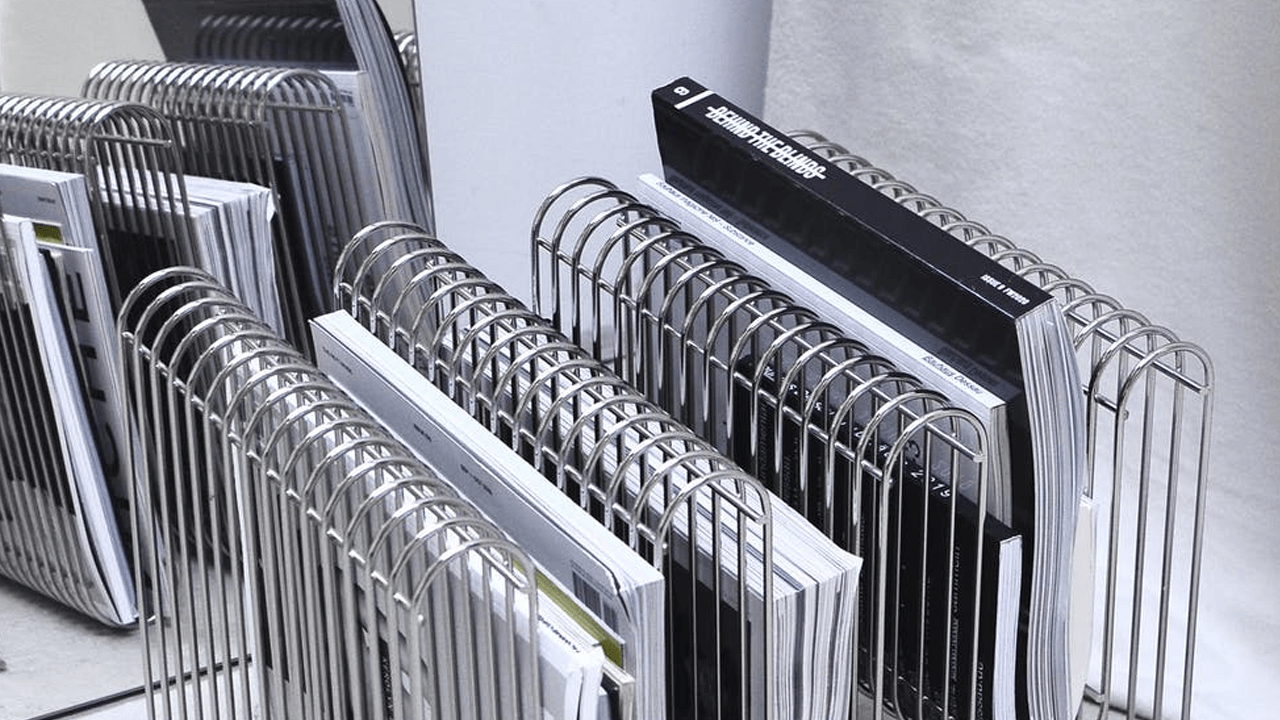 A streamlined user experience and enhanced features are what you can expect from our updated Campaign Publisher section. The Campaign Publisher area in the platform is one of our most powerful tools for managing your campaign lead sources. It’s 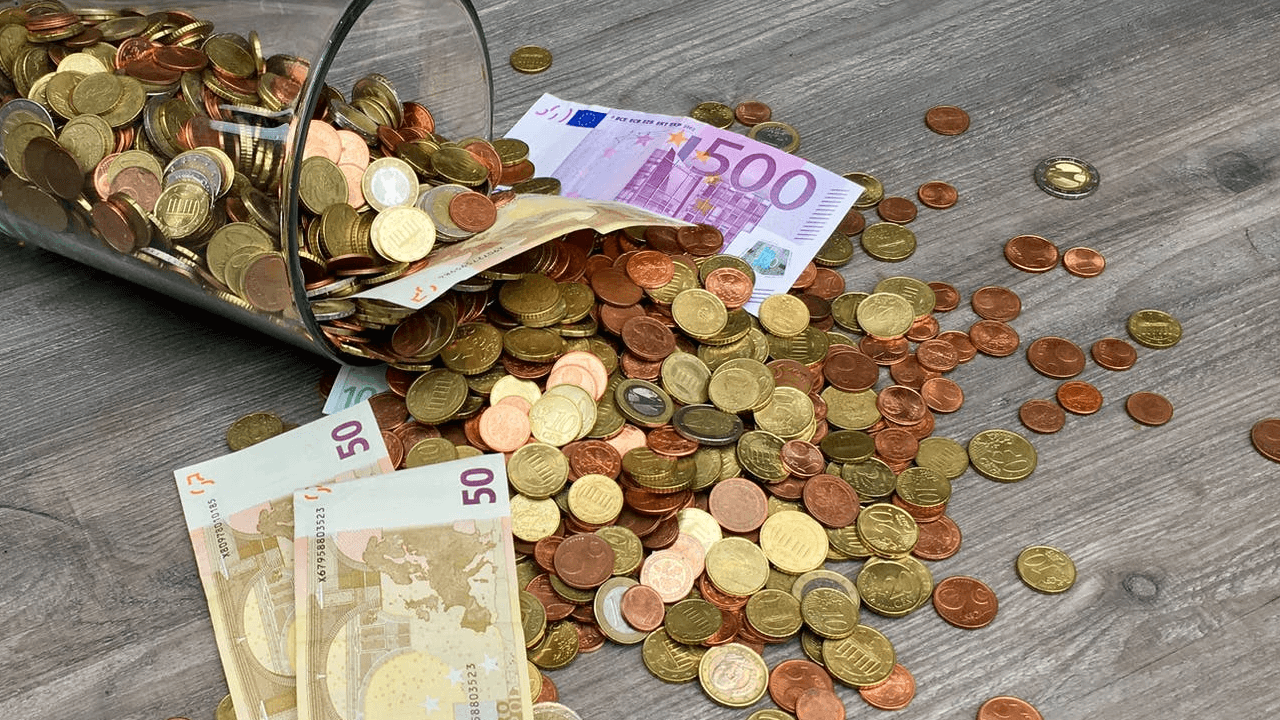 Our new fixed-cost publisher payment setting makes it easy to manage more contract options. Many early Convertr customers were looking for a platform to simplify the demands of their CPL-based payments. As our customer base has grown, we've evolve